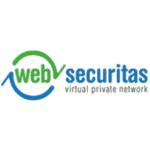 The VPNProvider WebSecuritas is one of the "German companies" on the market. It offers ultra-fast servers in 23 countries. In total, users have 100+ VPN Servers available at 58 locations in 23 different countries. WebSecuritas offers besides classic VPN- Connections also software for many devices: laptop, smartphone, tablet or router.

WEBSECURITAS VPN takes various security measures, but that cannot save users from the German authorities. According to German law, the company must cooperate with the authorities on data requests. That is also the reason why there are only a few Germans VPNOperator there. On the one hand, the company wants to guarantee anonymity. On the other hand, it also wants to work in a country where the privacy of the citizen is eliminated with the slightest copyright infringement.

No anonymity with German law!

German data protection laws are among the strictest in the world. In addition, the provider promises to save the data (log files), but it definitely does so when government requests arise. (Data storage is also legally permissible in Germany). The question of anonymity raises further questions, because even minor violations of copyright law require the anonymity to be abolished. Data security at Websecuritas is therefore alarming and does not meet our expectations VPN.

The position of the company WEBSECURITAS VPN causes some controversy:

No data storage - but that is an applicable law in Germany

The WebSecuritas servers are probably partly virtual. According to their own statements, they use “proxy services”, which aim to filter viruses and prevent tracking. However, this is done at the expense of the maximum bandwidth. The ping time increases accordingly. We also had satisfactory results in our tests, but with a maximum of 25 Mbit / s - twice the ping time than with the top seller Perfect-Privacy (Pingtime Leader). 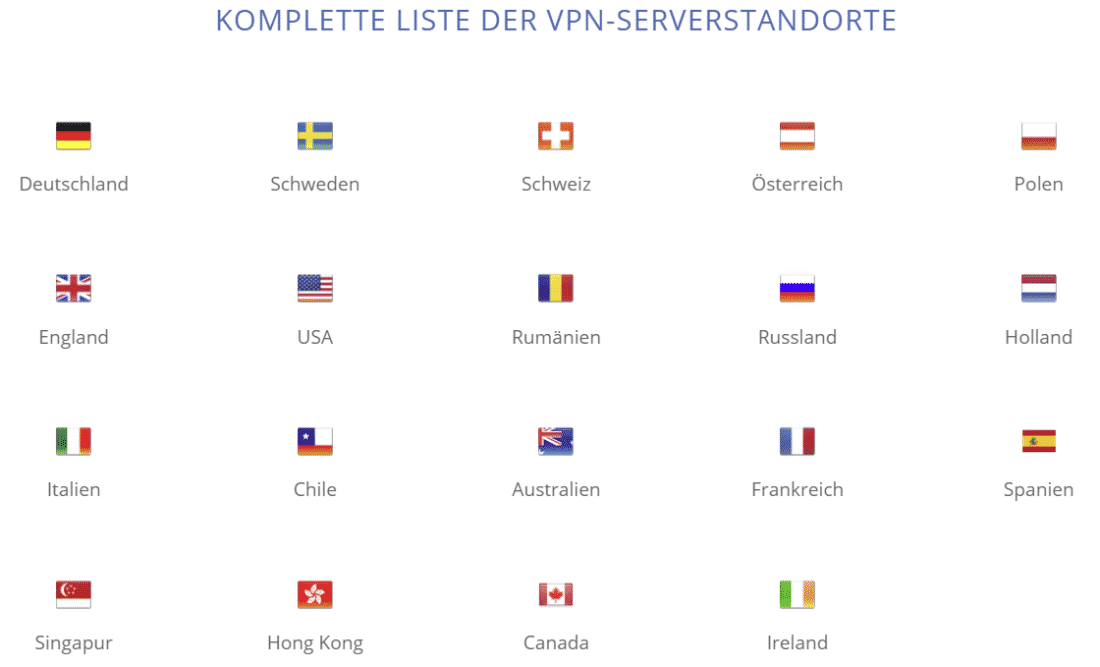 WebSecuritas offers the common Open protocolsVPN as well as L2TP / IPSec and is easy to install. But not everywhere: Because concentrating on these two protocols also means that installation is only possible on devices that are OpenVPN and support L2TP / IPSec. Unfortunately, routers, game consoles etc. are not included because they require PPTP protocols.

To install the open source solutions on the possible devices, WebSecuritas supports you with consistently good, German-language configuration instructions. But don't be too early: you have to play a little. Just install it, log in and it doesn't work. But you do get extra security, because open source solutions for VPN are very well tested.

Our conclusion to WebSECURITAS VPN:

It is very difficult to ensure adequate data protection under German law. When testing the service, we checked it again. What we also discovered is filtering data transfers, which is also a danger to personal data. Speed ​​and also suffer from this Ping times of the connections, If the provider is in another country wäre, where the laws don't work against user anonymity, we might even love this service!