Quite often I make the experience that many users have one VPNService, but this is simply poorly adapted to your device and therefore slow. In addition, the speed tests are not performed in a straightforward way. Therefore, I would like to give a few hints and instructions to your own VPN-Service to check and optimize.

To the speed of the VPNIn order to be able to check services and also to be able to compare them with the direct internet access, suitable framework conditions must be in place. It makes no sense to use different servers to check the transmission from your own device.

In general, a speed test on the Internet is always very simple. Data is sent back and forth between your device and a destination server, and time is measured. The result is a value describing the speed of data transmission.

For example: 500 kb / s. This means that 500 kilobytes of data has been transferred per second between your device and the destination server (test server). Mostly the speed is given in MB / s, which means 1024 kilobytes are 1 megabytes of data. 500kb / s is about 0,49MB / s

There are basically two different types of test servers.

Test server with the Internet provider

Some of them are often used by internet providers for their customers, who usually have the test server directly between the physical connection to the provider and the Internet. So it only measures data on the physical connection between you and your ISP. This always brings the best results. If you use this test but now with an active VPNMake connection, according to these test results will turn out very bad. The reason is simply that through the VPN Connect the data first to your internet provider, then go to VPN-Server be sent and from this then back to the test server of your Internet provider must. Anyone who can follow me until then, will quickly realize that this can not be a really suitable comparison.

Test server on the Internet

Other test servers are provided by platforms such as speedtest.net. There are many private providers who provide "test servers" in thousands of places around the world. What you can do with it is to measure the speed between your device, through your internet provider, over the internet to a certain location (test server location). Of course, this is much more likely to be a practical comparison. What you have to keep in mind is that the location of the test server will of course be just as crucial as the test server itself. Not all test servers will be accessible accordingly. You can easily check this for yourself, try for example in Frankfurt to use different test servers. You will see, there are striking differences to observe.

What influences the test results?

One has to consider these factors by a comparable test arrangement between direct connections or VPNConnections.

How can you do that VPNService check now?

Because of the previous factors, I therefore recommend comparing tests. So always have a test VPNConnection and a test run WITHOUT VPNConnection, always on the same test server and timely consecutively. This brings even the most accurate comparison to conditions. It is important that the test server from VPN Server as well as your own location in something equidistant away and on similar or identical routes on the Internet is removed.

The example should demonstrate what to look for in order to achieve a fair and ultimately fit comparison.

The direct connection from you to the test server will now be:

The VPN Connection will be as follows:

The insight from this example is therefore:
"Use a test server exactly where yours too VPN Server is!"

So you can rule out that the two compounds to be compared will be different lengths.

Instructions for testing the VPN-Services!

1
Connect with yours VPN

Connect with yours VPN- Users to the location closest to the city Frankfurt is. With many services you can only see the country "GermanyChoose ”, then use this selection. 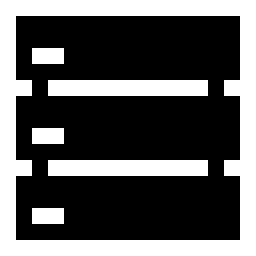 Select a different test server with the location selector (down arrow). 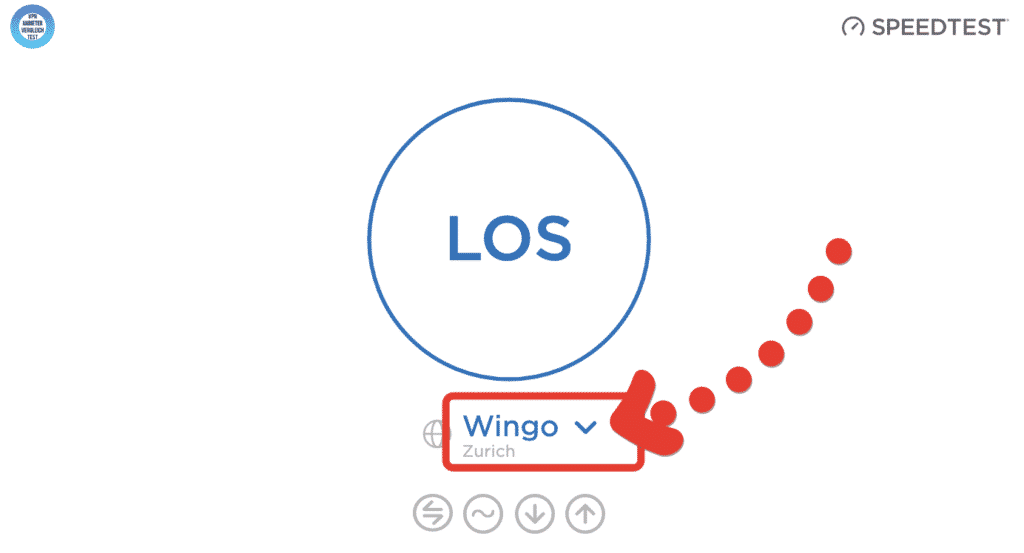 In the window that opens, you can go to “Leaseweb" search. Choose the test server that is in “Frankfurt”Is located. 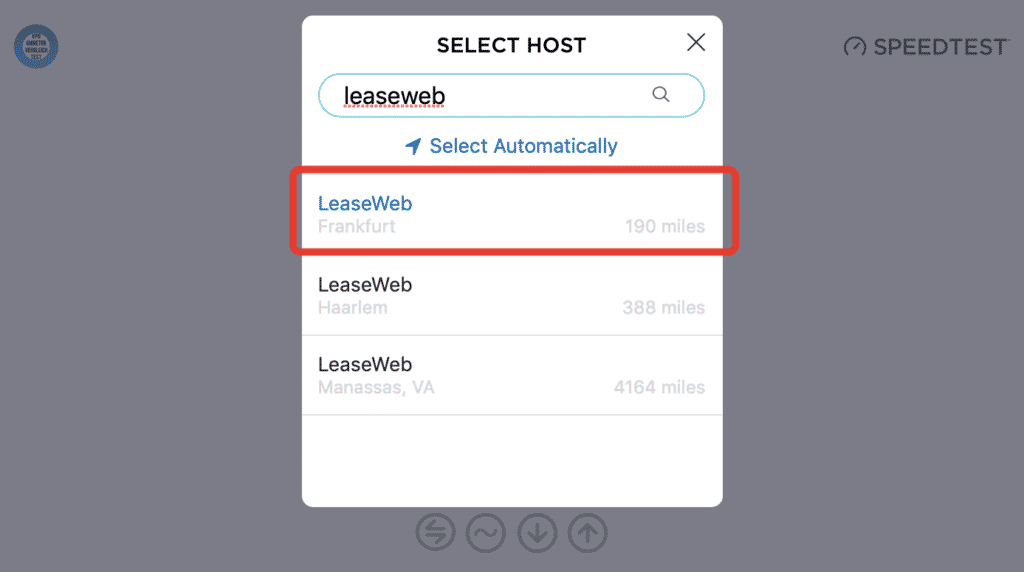 After selecting, the window is closed and you can start the speed test. 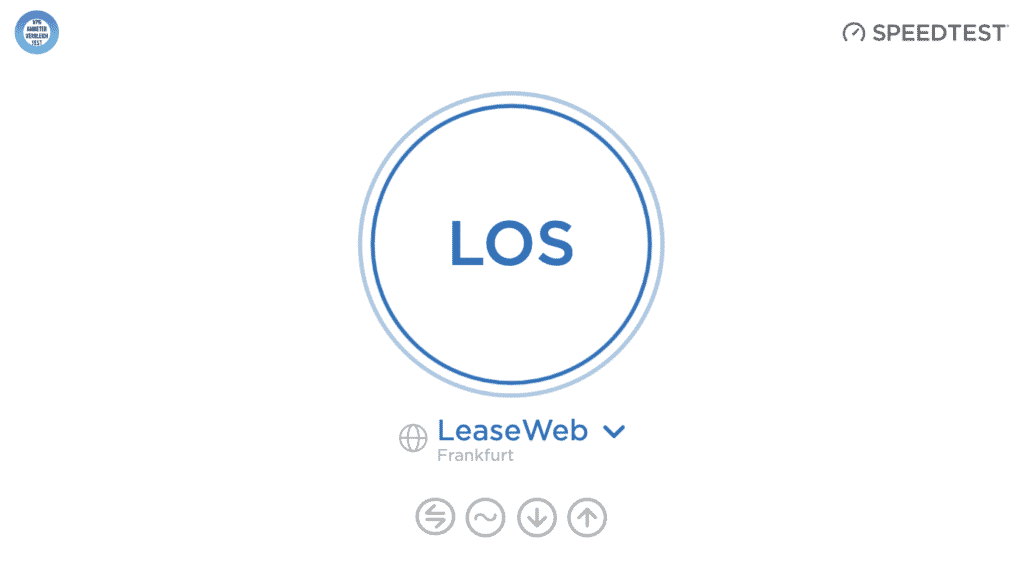 After completing the test, you can use “Copy link" to back up. This keeps you a version of the result that you can later compare with another result. 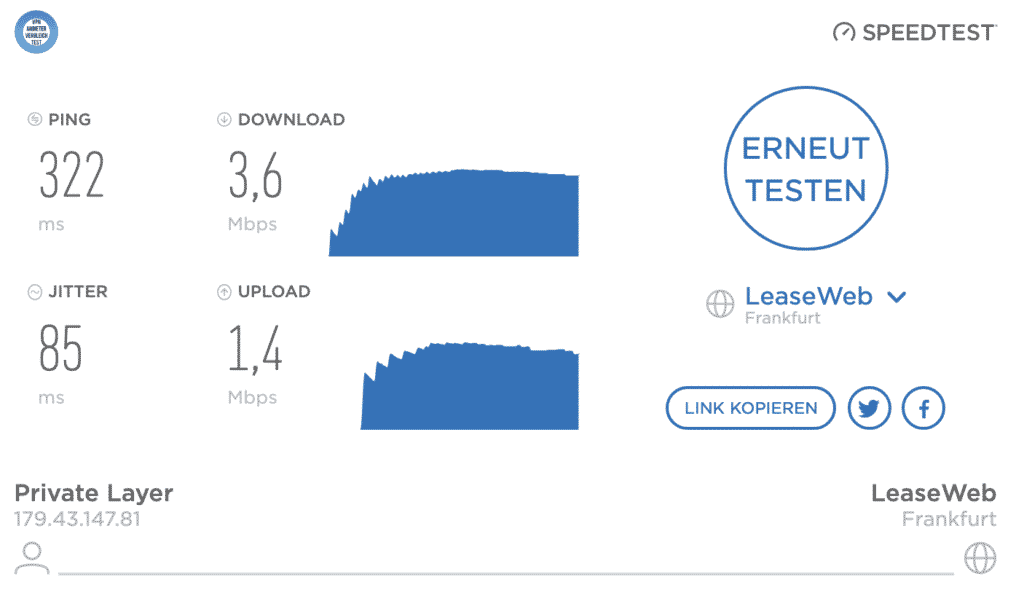 6
Finish the current one VPN-Connection

So break this connection. If you're using a router, just separate that VPN Profile, use the router as before so as not to change the local connections. Any change would falsify the result and make it no longer comparable. 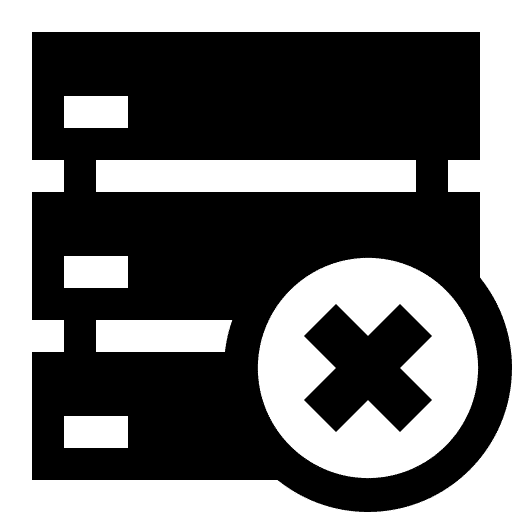 8
You can now compare the values

Note that there are deviations in Download/ Upload of up to 15% normal and can also occur due to fluctuating bandwidths on the Internet. If the deviations are greater than +/- 15%, you should also consider others VPN-Test protocols the same way. Possibly also other devices, e.g. B include a smartphone with the same test scenario. 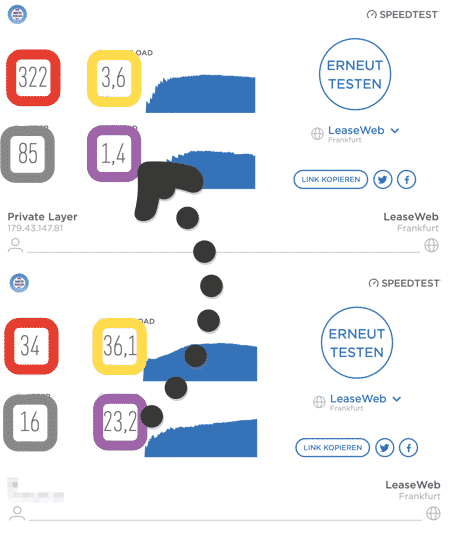 There are roughly three results that can appear here:

If the results in a direct comparison differ more than 15% I would repeat the test again. At least two times more than 2h apart. So do another test immediately with comparison and 2h later again.

If it confirms that the performance is above yours VPNService differs so widely it can be due to several factors:

But I can tell you from my experience:
In 9 of 10 cases it depends on the device or the settings of the user!

I have only very rarely experienced that actually the connection or the VPNProviders were the cause of the problem. By far the most common problems were caused by used or previously installed "optimizers" such as CCleaner, Total Security 360, Kaspersky Internet Security and so on.

Tip to find out if this is the same with you:

You can do that VPN Install service once on another device or mobile phone and on the same Internet connection and the same VPN-Server and the same test server at speedtest.net test!

Is there a major difference between your devices to notice. Then please reset your computer. In most cases, these alleged security applications have destroyed sensitive parts of the Windows device and they are irreparably damaged. Only a reinstallation helps.

Instructions: How can you see German-language 🇩🇪🇦🇹🇨🇭TV abroad?

Geographical barriers to TV programs Many of my readers face the challenge of wanting to watch German-language TV channels abroad ...
Instructions

VPN use on router at home!

What Perfect-Privacy VPN different from other providers!

ZenMate VPN Test ZenMate is an originally German provider, which is a rarity in itself. Meanwhile, the service ...
VPN Provider test reports

Windscribe review Windscribe VPN has made a name for itself with its free tariff among users. Like ...
General, VPN Provider test reports

VPN-Routers can also be good helpers when protecting your own devices. The Gl.iNet routers offer special hardware, ...
VPNaids